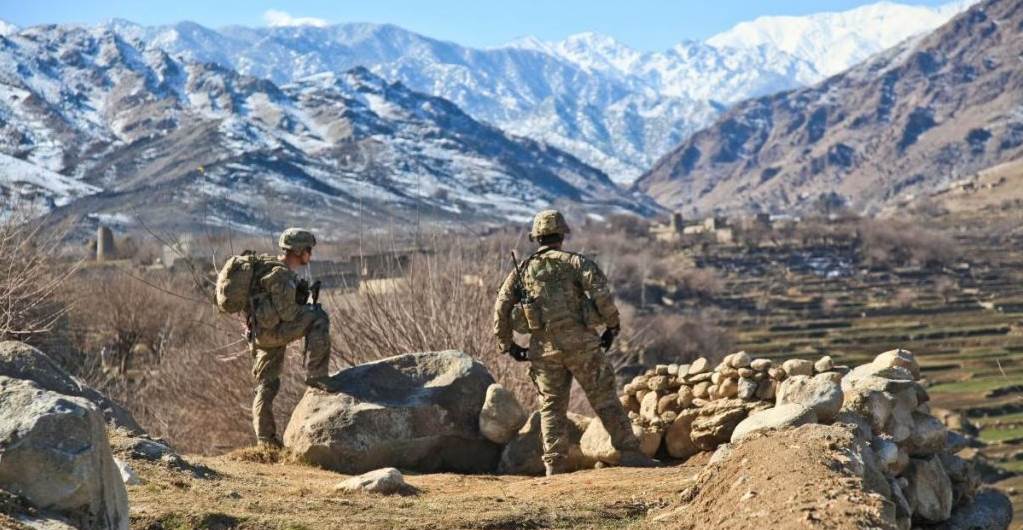 The impact of Jewish and Chassidic dates on world events

In his address during the weekly portion Toldot in 5750 (1989), the Lubavitcher Rebbe Shlita King Moshiach explained that the spreading of Judaism and Chassidism in the world had led to the big changes that took place around that time (and continue happening with even more strength now). The Rebbe sited as an example the revolutions and overthrow of governments happening in various countries as well as natural disasters (earthquakes, etc.)

Chassidus explains that any action directed to spread Torah and Chassidic teachings brings light and holiness to the world and cleanses everything that can be cleansed and rectifies whatever is rectifiable.

It’s interesting to note the relationship of such events with important Jewish dates and Chassidic holidays, reason being that on those days there is an intense light emanating from the realm of holiness (Tanya, ch. 28). 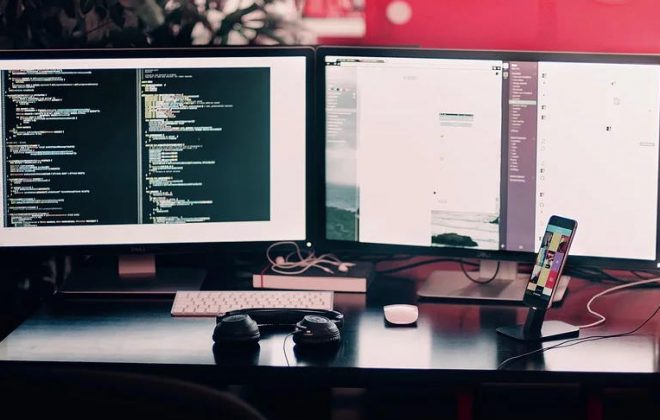 Moshiach and the World Today