The tendency to sin comes from the spirit of impurity and evil in the world. These powers have been in the world since creation. However, in the beginning they were isolated; there was no contact between the forces of good and the forces of evil. Had the situation remained this way, there would be no impulse to do wrong, since it would be obvious how destructive it is to sin.

When Adam and Eve ate from the tree of knowledge, they caused an intermingling of the powers of good and evil. Every evil absorbed some spark of goodness, while all good became tinged with a taint of evil and selfishness. This slight evil that crept into the most holy areas prevented it from reaching its completion.

The Redemption will come when all traces of evil will have been removed, and goodness will be refined to the point that there is no trace of evil left. Then there will no longer be the urge to sin. Once we are no longer in the grip of the evil inclination, the powers of impurity will lose their power, and the world will be ready for Redemption. 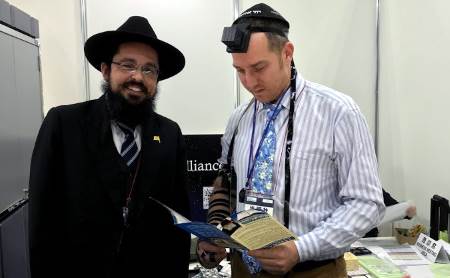