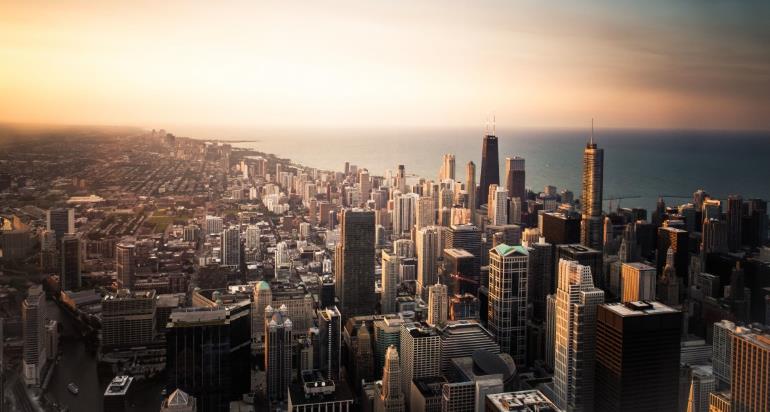 What is Moshiach and Redemption

This world will become a place where suffering, war and jealousy cease to exist, a world of physical and spiritual peace and prosperity, permeated with the awareness and knowledge of G-d, a world where death ceases to exist and every Jew who has ever lived is brought back to life forever. The G-dly truth concealed within every created being will be revealed. All Jews will be gathered together in the land of Israel and will serve G-d in the Holy Temple, which will be rebuilt in the holy city of Jerusalem.

According to the Torah (which was given to Moses on Mount Sinai; the written and oral law, which includes the 5 books of Moses, and everything which any of our Sages has ever taught), the world was created with such perfection in mind. Since the beginning of time, the world has slowly been evolving towards its ultimate fulfillment, the era of Redemption that will be ushered in by King Moshiach.

Signs of the Redemption in our time

1) On Friday, January 31, 1992, at a meeting of the Security Council of the United Nations, President Bush and President Boris Yeltsin of Russia announced the beginning of a new era of peaceful relations between the two nations as expressed with armament reduction and a general alliance between all nations to aid each other for the good of all mankind. On the following day, the Rebbe told us one of the prophecies of the complete Redemption through Moshiach is “And they will beat their swords into plowshares and their spears into pruning hooks.” This is the prophecy on which the United Nations was founded. It engraved on its outer wall, called ‘the Isaiah Wall’. The Rebbe also said that the reason the United Nations is in New York is because it is in the city of the leader of our generation. It was set up in 1951 when the Rebbe took on the leadership. Then the Rebbe declared that the reason why the superpowers are recently announcing disarmament and the channeling of money for food is because this is the beginning of the actions of King Moshiach on the nations. This is a clear sign that the fulfillment of this prophecy has begun.

2) When Saddam Hussein invaded Kuwait and threatened to attack Israel with chemical and conventional weapons (the Gulf War), the Rebbe said, “One of the signs of the Redemption is that you see kingdoms provoking one another. Our Sages say, ‘If you see the kingdoms provoking one another, expect the footsteps of Moshiach.” Even more specifically concerning the events in the Arab countries, as the Yalkut Shimoni states ‘The year in which Moshiach is revealed, all the nations of the world will be at strife with each other. The King of Persia will provoke the King of the Arabs… all the nations of the world will be confused and afraid,’ as we see that all the nations are confused and do not know what to do. And G-d says to the Jews, ‘My children, don’t be afraid; everything I did, I did only for your sake… The time of your Redemption has arrived.’ And the Yalkut continues that King Moshiach [also] tells the Children of Israel, ‘Humble ones, the time of your Redemption has arrived’ as it was announced especially lately.’ ”

The whole world saw how Israel was miraculously saved during the Gulf War, just as the Rebbe foretold. It was at this time that the Rebbe told us “The time of your Redemption has arrived.” The Yalkut Shimoni says that Moshiach is is the one who will say this, and the only one to use these words is the Rebbe. 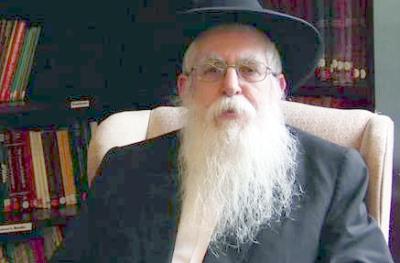