The rabbinical Legislation affirming the Messianic sovereignty of rabbi M. M. Schneerson the Lubavitcher Rebbe may he live for ever

View the original text of the psak 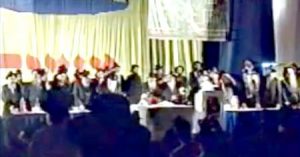 In his public address of Shabbat Parshas Shoftim, 5751, the Lubavitcher Rebbe asserts that according to Torah law (Maimonides, Yesodei HaTorah, chapter 7), there is a prophet in our generation, and we are required to heed his directives. The Rebbe said:

“It must be publicized to all members of the generation that we have merited that G-d has chosen a person endowed with free choice, who is incomparably higher than the members of this generation, as the judge, counselor and prophet of the generation, to provide instruction and advice pertaining to the service of all Jews…. [His council extends] to the most fundamental prophecy – “Redemption is imminent” and immediately, literally, Behold he (Moshiach) comes.”

In light of Maimonides statement in Hilchos Yesodei HaTorah, 7:1, 9:2, 10:1, we the undersigned consider what according to Torah law the Rebbe King Moshiach is a prophet. Moreover, in his public addresses the Rebbe clearly alludes to the fact that he is a prophet. Indeed, time and again, before the eyes of the Jewish people and the rest of the world, the Rebbe has accurately predicted the future. The Rebbe foresaw with incredible precision the unfolding and outcome of such events as the Six Day War,the Gulf War, and numerous other events. As such, there is an obligation to heed the Rebbe’s every instruction, and to believe his every word.

On Shabbat Parsha Vayeira, 5752, the Rebbe said: “At the present time, all obstacles and hindrances have been nullified. As such, Moshiach (not only exists, but in fact), is also already revealed. All we have to do now is welcome Moshiach Tzidkeinu in actual reality.”

On Shabbat Parshas Mishpatim, 5752; the Rebbe said the following: “…The ruling of the rabbanim and halachic authorities that the time of the Redemption has arrived – i.e. “A king will arise from the House of David… it is presumed that he is Moshiach,” [- the Rebbe added to the halachic ruling :-] “until the state of “definitely Moshiach.” In this public address, as well as numerous others, the Rebbe clearly hints at the fact that he is King Moshiach.

In light of these statements, and in light of the Rebbe’s encouragement of the proclamation “Yechi Adoneinu”, it is incumbent on every single Jew to heed the Rebbe’s words and believe that he is indeed King Moshiach, who will be revealed imminently.

Long live our Master, our Teacher & Rebbe King Moshiach for ever & ever! 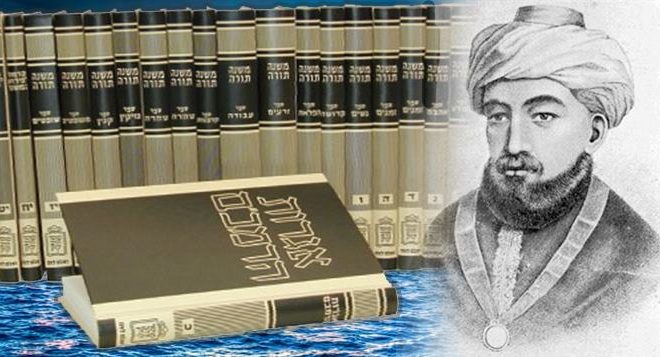 The qualifications for Moshiach 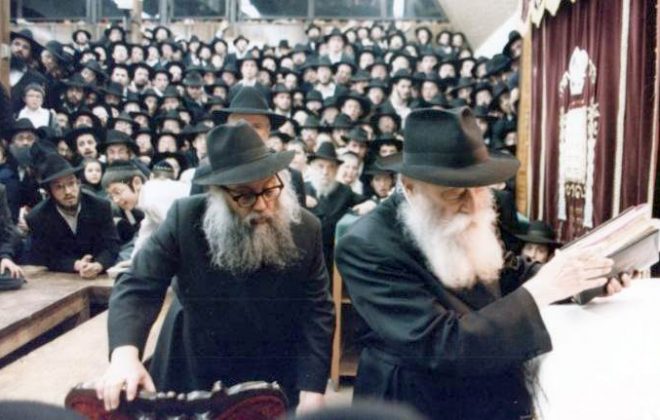