A historic event took place on the 12th of Iyar (April 27, 2018) – 65 years after the Korean war ended, Pyongyang and Seoul have made peace!

This is another fulfillment of the prophecy “and they shall beat their swords into plowshares” and in its significance it reminds us of the meeting US President George Bush and the Russian President Boris Yeltsin held in New York marking the end of the Cold War in 1992.

Peace between long-time enemies occurred thanks to the Lubavitcher Rebbe, King Moshiach’s activities which are gradually transforming the world to prepare it for the Redemption.

It’s noteworthy that our political observer, Rabbi Avashai Infargon exactly a year ago predicted just such a turn of events.

He relates that this miracle manifested in itself in nature via the pressure exerted on North Korea by President Donald Trump who within the span of a year, solved the nuclear threat emanating from the North Korean government. As we know, North Korea has been until now a stronghold of evil, a threat to world peace, and a supporter of terrorism. It is not coincidental that many commentators entitled the meeting – “No More Nuclear War.”

The North Korean president Kim Jong Un for the first time in history visited South Korea and the South Korea President Moon Jae – in set foot in North Korea. They met at the Peace House in the demilitarized zone. The North Korea leader in turn stepped over the border towards his counterpart and they exchanged a friendly handshake.

On a widely publicized photo, Kim Jong Un is seen smiling broadly. He even joked that he would no longer wake up his neighbor by firing missiles.

In a signed peace declaration highlighting prosperity and reunification of the Korean Peninsula, there is also talk of starting mutual work by the leaders of North and South Korea.

A decision has also been made to mutually and completely cease any hostile actions. An announcement was made declaring a “new era of peace”.

Things have gotten to the point where North Korea will move its clock a half hour forward in line with the South. The North Korean leader Kim Jong Un stated his hopes for a reunification of his country with South Korea in the near future. 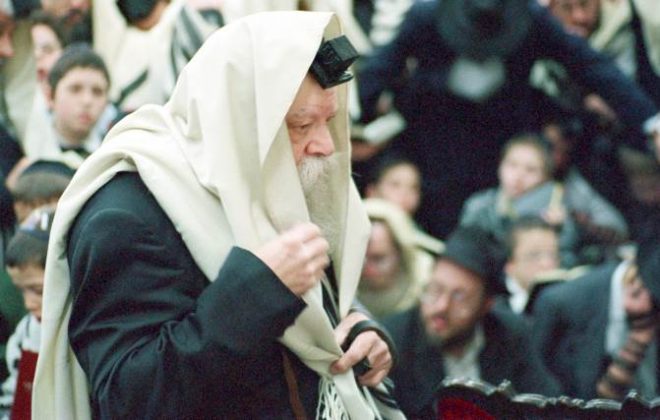 Accepting the Kingship of the Rebbe King Moshiach 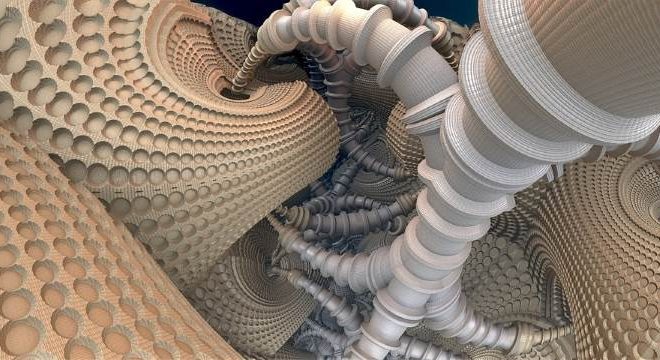 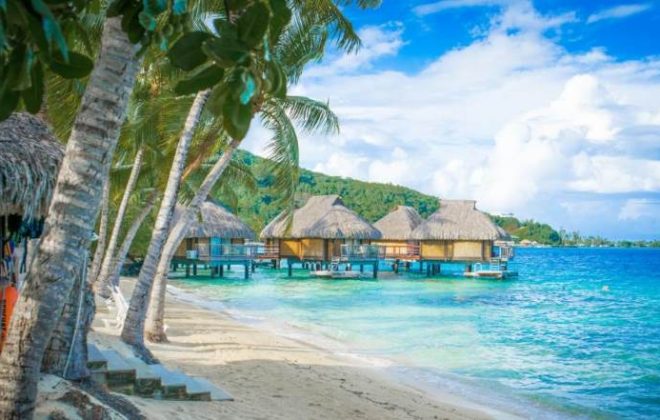