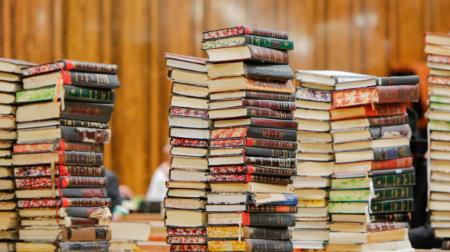 On the Essence of Chassidus

The original compilation was written in a concise manner, along with many footnotes that the Rebbe King Moshiach Shlita added, and requires deep study. Therefore, an effort was made to formulate an adapted version that can be more easily read, suitable for people with less of a background in Chasidic teachings. This adapted version was made by Rabbi Aryeh Kedem and was rewritten in English by I. Benyaminson. It is obvious that this rendition is not a replacement for the original compilation that was edited by the Rebbe King Moshiach Shlita.

On the Essence of Chassidus pdf 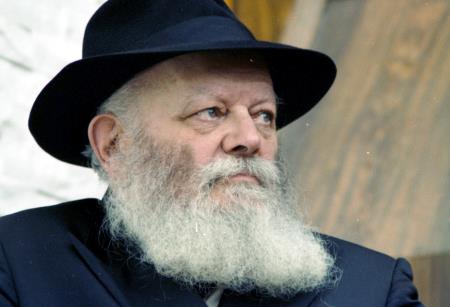 Do everything you can to bring Moshiach, here and now, immediately 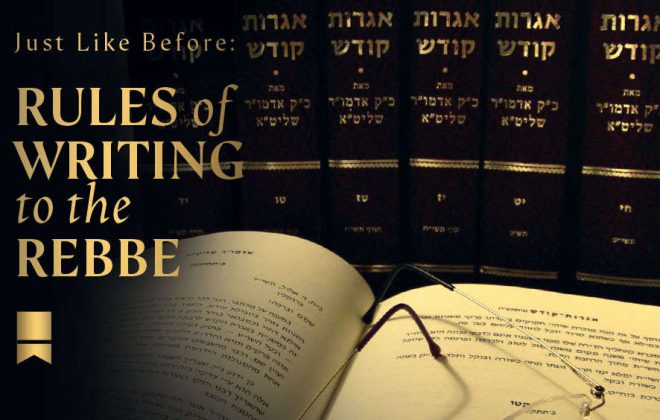