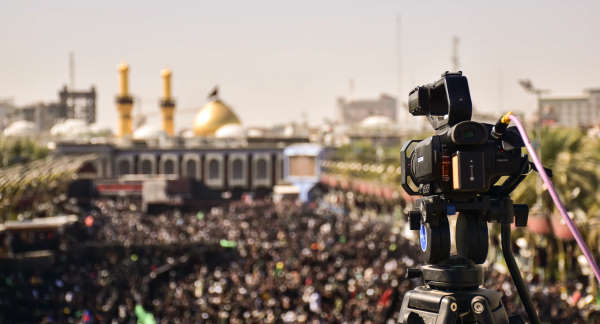 The effects of our service in refining the world and preparing it for the Messianic redemption is openly visible throughout the world.

There are those who protest against the suggestion that we are nearing the close of the exile and approaching the coming of Moshiach. They maintain that the world is proceeding according to the natural order without disruption.

Such a perspective represents a lack of sensitivity and awareness of the upheaval that is taking place throughout the world. Political regimes are falling and power is changing hands in a drastic, almost inconceivable manner.

Furthermore, this is being done without war or bloodshed, without even disturbing the commercial activities of the world.

First and foremost, we see a change in Russia… After more than seventy years of rule by a powerful regime which cast fear into the heart of every citizen of the country, there has been radical change. In a very short time, sweeping reforms have been put into effect by the leaders of the country and they have spread to the other countries who follow their ideological thrust.

Similarly other countries — including China and India, countries whose combined populations number in the billions — are in the midst of a radical political change. The most miraculous aspect of this process of transition is that it is being carried out peacefully, without bloodshed, something that has never before happened in the history of man. In previous generations, whenever there was a revolution, destruction and bloodshed came in its wake. Indeed, we do not have to look past the Second World War, to see the devastation that can accompany political change. In contrast, today the change is coming in a more complete fashion and yet, in a peaceful manner.

[The upheaval in the world today is reflected even in the physical being of the world. We see many more earthquakes have occurred now than in the previous years. Here, too, G-d’s kindness and mercies are evident since the damage wrought by these earthquakes, is comparatively less than in the past.]

One may ask: Of what relevance are these events to the Jews? A Jew’s mission is to study Torah and fulfill mitzvos and the events that transpire regarding the gentiles have little relevance for him. Nevertheless, these events are significant in two contexts:

a) They reveal the greatness of G-d and His kindness and mercy. This miraculous turn of events is obviously a sign of the greatness of Gd and the lack of bloodshed is a revelation of Divine mercy and kindness. We must acknowledge and give thanks for such Divine Providence.

Everything which transpires in the world is a result of the service of the Jews as alluded to in the Torah’s statement, “He established the boundaries of the nations according to the number of the children of Israel.” Thus, our efforts in Torah and mitzvos — including our efforts to spread the observance of the Seven Commandments given to Noach and his descendants — will have a direct effect on spreading peace and stability throughout the world.

In this light, the International Conference of Shluchim which involved representatives from countries all over the world takes on a new significance. Their efforts in spreading G-d’s truth throughout the world will contribute to the positive changes that are occurring throughout the world and prepare the world for the ultimate change, the coming of Moshiach, when “the Sovereignty will be the L-rd’s” and “the world will be filled with the knowledge of Gd as the waters cover the ocean bed.” 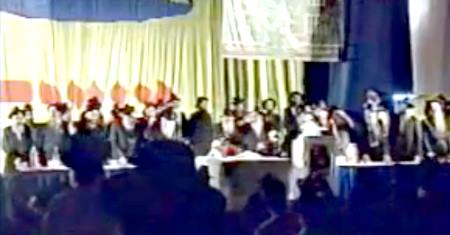 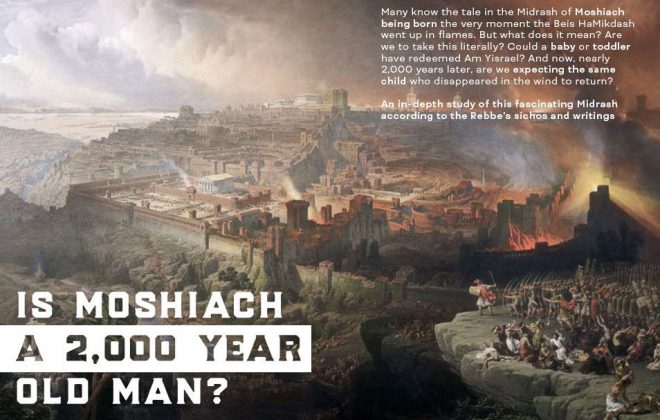