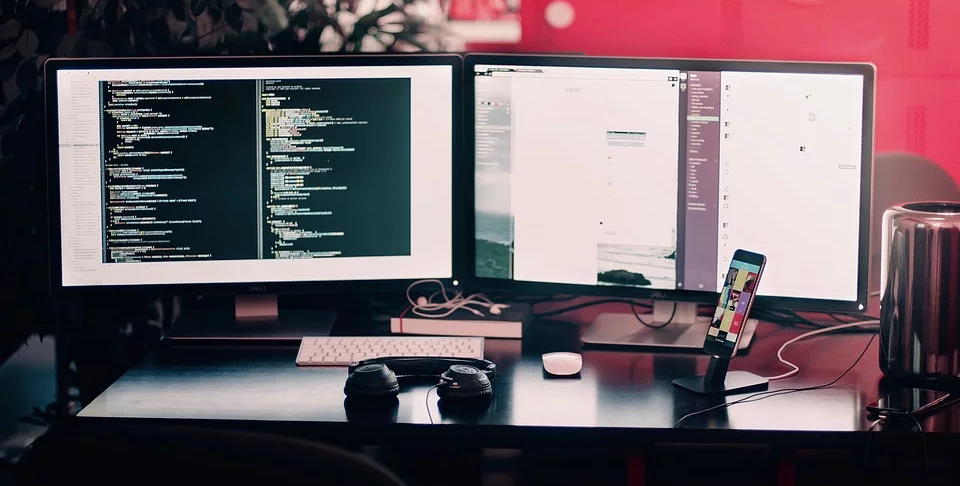 Microsoft Edge is a browser from Microsoft released in 2015 as part of Windows 10, replacing Internet Explorer (which was almost impossible to use and develop for). At first, Edge worked using its own engine, but later Microsoft decided to opt for the popular open-source Chromium engine in the hopes of increasing the market share of the browser and ensuring compatibility with its rich library of extensions.

Chromium is an open source web browser developed by the Chromium Authors, Google, and other companies (Opera Software, Yandex, NVIDIA). The Google Chrome browser was also created based on Chromium. Chrome is famous for its speed, security, reliability, extensibility, and support for web specifications and developer tools.

January 15, 2020 was the official release of the updated Microsoft Edge. Having carefully tested the new browser, I suddenly realized that its appearance is actually not a coincidence, but a regularity. This stems from the fact that we are already in the era of Moshiach. One evidence of this time is people’s desire for cooperation, not rivalry, as Maimonides states in the Laws of King Moshiach, that “in those days there will be… neither envy, nor competition.”

In this example, we clearly see that the path to wealth does not lie through conquering, but through sharing. Previously, between Internet Explorer and other browsers there existed a state of war over spheres of influence — each developed something of its own and as a result, both developers and ordinary users were put at a disadvantage. But when Microsoft started using Google’s open source technology, everything changed. Today there is no longer any competition between them. These browsers are virtually the same… 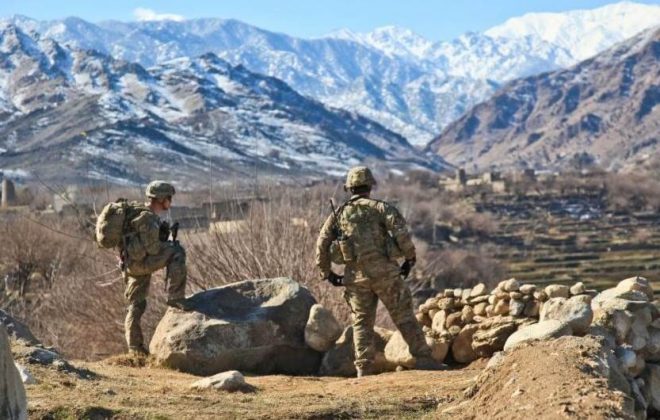 The impact of Jewish and Chassidic dates on world events