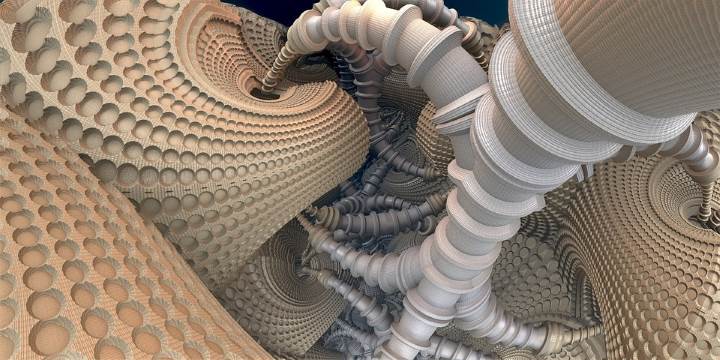 The Israeli media has lately expressed much concern over the Israeli “brain drain” – the continued emigration of academics from Israel to greener pastures in other countries. Recently the Israeli government has taken steps to stanch the flow. The plan is to establish “Centers of Excellence” in top Israeli universities, in a bid to lure back leading scientists and researchers. So far, three such centers have been established in Hebrew University, University of Tel Aviv and Weitzmann Institue of Technology, with others in the planning stages. The government has also set up a foundation with a budget of 1 billion shekel (approximately $280 million) to invest in start-up, research and development companies in biotechnology.

The “yeridah,” or descent, of academics from Israel is a throwback to the past 2000 years of our history, when Jews either left or were driven out of Israel in huge numbers. During the last century we saw a stunning, historically unprecedented reversal of this trend, when millions of Jews from across the world migrated back to their ancestral homeland.

Historical, sociological or political theories in and of themselves are not sufficient to explain this process. We need to look at our spiritual sources to understand this phenomenon.
Israel is not merely a geographic location. Our sages say, “Why is it called Eretz [land]? Because it desired [ratzah] to do the will of its Creator.” The Land of Israel is the embodiment of a spiritual concept, the drive to fulfill G-d’s will.

The sins of our forefathers led to a fall from this lofty spiritual level, and their spiritual weakening allowed the forces of impurity to grow in strength. This eventually enabled the enemies of the Jews to conquer the land. This, in turn, led to the Jewish inhabitants of the land being driven out, and the sequelae we all know: two thousand years of exile, with indescribable persecution and suffering.

Recently, in a giant step towards the ultimate Redemption, everything has been reversed and we clearly see the approaching footsteps of Moshiach. In the past century, millions of Jews have grasped the opportunity and returned to their land, which has belonged to us since antiquity. With the fall of the Iron Curtain, many more Jews from the former Soviet Union made their way back home.

All that is left now is to reverse the “brain drain” – to restore the final parts of Israel, the three lands that have yet to be conquered, which in Chassidic teachings represent the three intellectual attributes, chochmah, binah and data: wisdom, understanding and knowledge. We have seen the physical return of the Jewish people to their land – now we only await the full spiritual and intellectual restoration that will allow it to blossom and flourish, in the days of our complete Redemption. 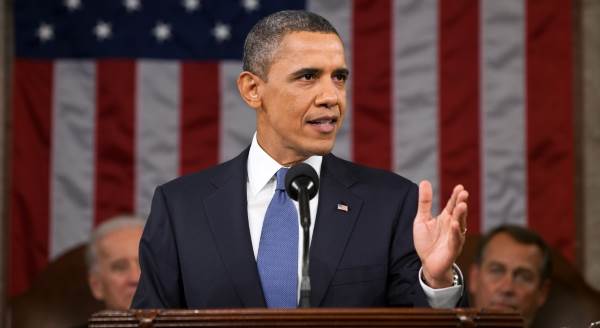