PRESIDENT TRUMP: “AMERICA IS A NATION THAT BELIEVES IN REDEMPTION”

In a long overdue State of the Union address embroiled in controversy over the longest ever government shutdown, the president spoke about his landmark “First Step Act” legislation.

“Big deal. That is a big deal!” the president says in his non-presidential style. “This legislation reformed sentencing laws that have wrongly and disproportionately harmed the African-American community.”

“The First Step Act gives nonviolent offenders the chance to reenter society as productive, law-abiding citizens. Now, states across the country are following our lead. America is a nation that believes in redemption.”

As the Rebbe Melech HaMoshiach teaches (parshas Naso 5745): Reward and punishment is a basic principle of Judaism. But imprisonment was never accepted by Torah as a legitimate form of penalization. Modern prison reform tries to rehabilitate the criminal and return him to the mainstream of life as a law-abiding citizen.

Life in the Galus is a form of incarceration, we cannot serve Hashem as we wish. We must refine and reform the Galus — rehabilitation. We believe in Redemption. 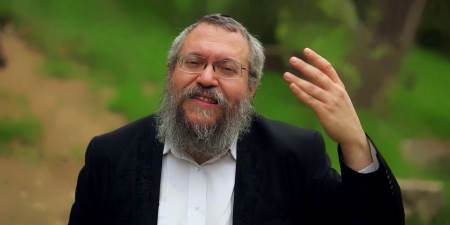 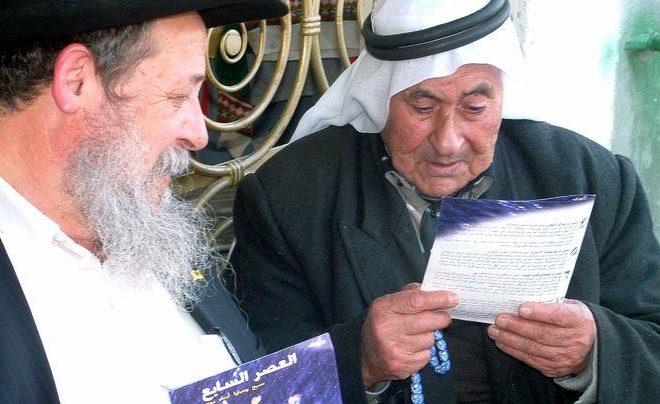