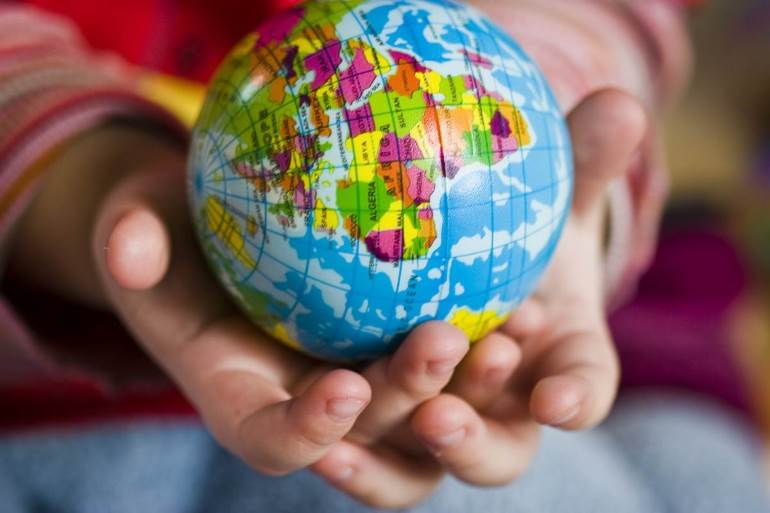 The Redemption of the Exile itself

The word Geulah (Redemption) consists of the word “gola” (exile) with the addition of the letter “alef”. Specifically, the term geula best fits the description of the process of leaving the exile.

On the one hand, this is a liberation from all aspects of exile, on the other, Geulah doesn’t deny the efforts in exile, rather it collects them and transfers them to a qualitatively different level.

This is achieved by introducing alef, a revelation of the G-d, Who is the Master and Ruler of our world, takes place. Besides, Geulah is achieved as a result of accumulating all of the work in exile as we see from the fact that geula includes the word “gola” (exile).

The uniqueness of the Geulah is already evident during the first redemption from the Egyptian slavery. This expressed itself in that all Israelites left Egypt with their property and in addition to that, they took with them and elevated everything connected to exile.

They borrowed silver and gold from the Egyptians and “cleansed” the country both materially and spiritually. It’s written that the mixed multitude (Erev Rav) left Egypt with the Israelites. The word “rav” has the gematria of 202. This means that the Israelites took with them from Egypt 202 sparks of holiness out of the 288 sparks spread around the earth as a result of Adam’s sin.

Why is it that the Egyptians so willingly gave the Hebrews their gold since such generosity was not at all the norm? Why did they do it themselves since only the Israelites were the ones commanded to borrow? And why that only after the G-d punished Egypt with the 10 plagues did the Egyptians feel such an affection for the Israelites?

The point is that it was not just a liberation from Egypt but a liberation of Egypt itself. Through the revelation of G-d’s power, the Egyptians realized that G-d is the Sovereign of the universe.

That’s why they willingly turned over to the Israelites their riches.

Additionally, we see that specifically through descending into Egypt was the redemption achieved and matters that were on a low spiritual level were elevated.

Moshiach and the World Today

Protesters in Iraq Set Fire to the Iranian Consulate