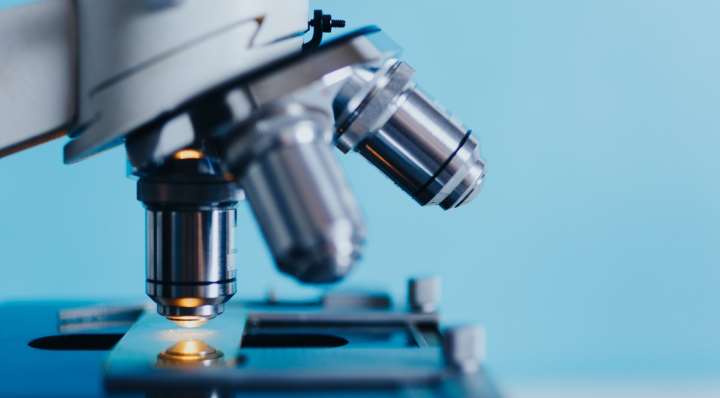 Sometimes the most mysterious things of all are those we take entirely for granted. For example, most people don’t stop to think about the fact that we use mathematics to accurately describe and interpret our universe. For example, you see an apple sitting on the table, alongside another one. Your brain automatically interprets this as two apples. But why should this be so? Why do we seem to have an innate need to process information mathematically?

The absoluteness of mathematics is not a given, because we have to ask whether it is an invention of the human mind or a discovery of something that always existed. This question has been debated throughout the generations and will no doubt be discussed for generations to come – and the best we can do at resolving the dilemma is to say it’s a bit of both. Partially a product of human intellect, partially the uncovering of truths deeply imbedded in nature.

Most people likewise don’t stop to think why it is that they cannot see G-d, although He is found everywhere. G-d is the source of all existence, yet we can see everything else but Him. Why can we not experience G-d directly through our physical senses, when He is the basis and root of our entire reality? Why do we perceive reality as a particular representation of physical properties (such as light and sound waves) while the underlying spiritual reality eludes us?

These profound questions are dealt with in the teachings of Chabad Chassidic philosophy. Serious study of these teachings enables us to separate between the essential reality and its physical proxies, and brings a focus and clarity to all of our senses. We are able to see through the illusions and grasp the fundamental truths of existence.

One of the last directives of the Lubavitcher Rebbe King Messia to us was: Open your eyes! Start to see beyond the apparent reality. We are now in a unique time in history, when G-d’s original intention in creation is about to be revealed. The G-dly life force that sustains everything in existence will soon be visible to our physical eyes.

As the Rebbe put it, “The world is ready.” And not necessarily “the world” in some mystical sense. Over the past two generations, we have seen an incredible unfolding of technological revelations. We have peered into the furthest reaches of outer space and unfolded the deepest inner workings of the cell. We know there is an entire reality out there beyond our wildest imagination.

Today scientists are prepared to accept the truth of a spiritual reality that we don’t see… But it’s only a matter of time before it becomes transformed into the one reality that we know. 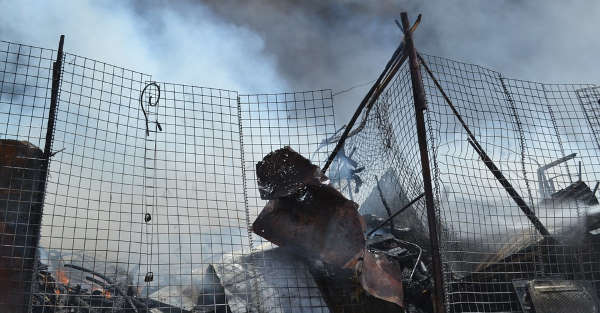 Huge demonstrations in Iraq and Lebanon