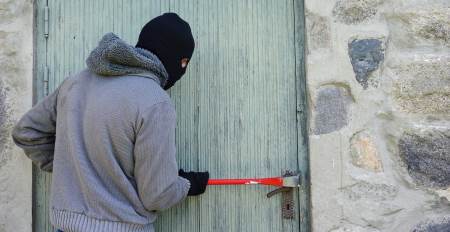 Over the last twenty years, residents of New York City have enjoyed an unprecedented reduction in crime – the greatest decline of any major city in the developed world. Over two decades, murders, robbery and burglary fell over 80%.

In the late 80’s, most criminologists and sociologists doubted that a metropolitan city had the wherewithal to curtail crime to any significant degree. Attempts were made to curb crime by addressing poverty, unemployment and drug abuse — to no avail. Tougher anti-crime policies, with more aggressive arrests and prosecution and longer prison terms, likewise did not do much to reduce crime.

How to explain the steep drop in crime? Some point to the improvement in quality of life all around the city. Starting in the 90’s, electronic devices were introduced to the market that provided many young teens an outlet for diversion, one that kept them out of crime and trouble. That’s likely one piece of the puzzle, but the drop in crime in New York City is due to a confluence of events, some in the physical plane and some in the spiritual.

In the early 90’s, the Lubavitcher Rebbe SHLIT”A King Moshiach made a dramatic announcement: “I have done all I can; from now on, everyone must do his or her part to bring Moshiach in actuality.” Since that talk the chassidim have been driven by one mission: to implement the dream of the ages, to bring the Geulah to this world, to transform it into a dwelling where G-d Himself can live.

Is there a link between the Rebbe’s announcement of the imminent Redemption and a reduction of crime in New York City, the Rebbe’s adopted city of residence? Perhaps not one that we can point to in a direct way. Clearly, though, the world is changing in dynamic ways. The youth are no longer turning to crime as an outlet for their passion and energy. But the electronic devices that consume their attention are only a temporary, stop-gap measure. The real change will come when people across the city, across the nation and around the world truly internalize the message of Redemption.

Maimonides, in the conclusion of Mishneh Torah, writes, “And in that time, there will be no hunger and no war; no jealousy and no competition, because all goods will provided in abundance and all delicacies will be available like dust.” In the times of Moshiach, crime will disappear in a natural way because we will have no need to fight or compete with each other. With each day that passes, we see the unfolding revelation of the prophecies of Moshiach’s era. 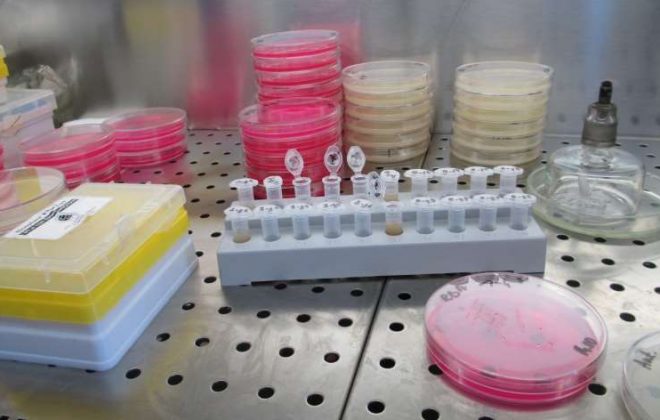